It is with deep regret, that we have to report the untimely death of our colleague at the CeMM (Austrian Academy of Sciences), Prof. Dr. Denise P. Barlow. She passed away on October 21st, 2017 at the age of 67 after severe illness. 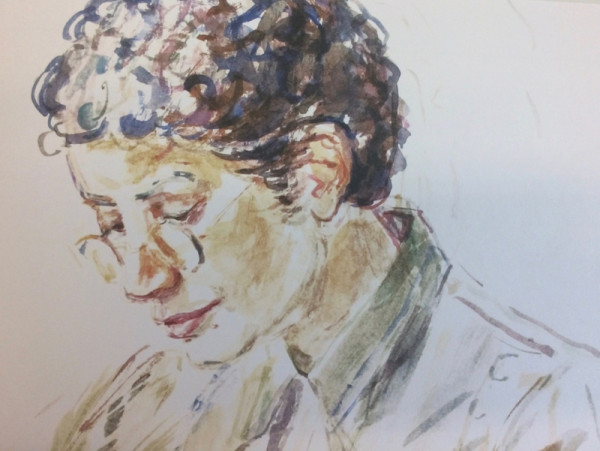 As one of the most accomplished scientists in RNA Biology in Vienna, Dr. Barlow was an honorary Professor of Genetics at the University of Vienna and a founding member of our successful Doctoral Program in RNA Biology.

Denise Barlow was a Group Leader at the CeMM of the Austrian Academy of Sciences, but was hosted at the MFPL, Vienna Biocenter, from 2003 until 2010, when she moved to the new building of CeMM in the 9th district. When she retired in 2015, Renée Schroeder, scientific editor of RNA Biology, published a scientific interview about her career.

We will greatly miss her.

Please refer to the website of CeMM for an extensive obituary.